Dante Rossi is the original founder, creator, former owner & director of Dante Entertainment (commenced in 2013 and sold in 2018).

Dante has many years’ experience in the entertainment and events industry.

Starting in his late teens and is still performing as one of the highest ranking entertainers in Australia and Europe (Italy).

Dante has worked with and collaborated with some of the biggest names in the industry, toured Australia wide and in Italy, made numerous media promotion and appearances via “Television and Radio”.

Dante, a highly talented Male performer in Adelaide, who brings himself and his own essence on stage. His positive attitude to his career has him regarded as one of Australia’s premier male entertainers In Adelaide.

Dante has grown through personal experience, he recognises the needs and demands in a niche industry and providing a selection of alluring and enticing people, aesthetically pleasing and talented dancers and hosts, Dante is a cut above the rest.

Dante believes that the key to having a successful group is having individuals who have work ethic, passion and enjoy what you do. In the entertainment industry passion, presentation and professionalism is key.

Being a performer is more than image, it’s about perfecting their dance moves, researching new music for their choreographies being able to have input in some routines so we can own it. We have great customer service, fantastic customer satisfaction and feedback. These elements are crucial if one is to have a successful career in the entertainment industry.

Looking for Australian Male Strippers? Dante Rossi is certainly the ultimate choice. These Male Strippers in Adelaide are certainly ready and willing to dance and strip for you to tease and tantalise where fantasy meets reality.

Dante Rossi can be booked for a variety of events, including Male Strip Club Adelaide. You may easily schedule him for your bachelorette party male dancers Adelaide, hens’ night, or bucks’ night. 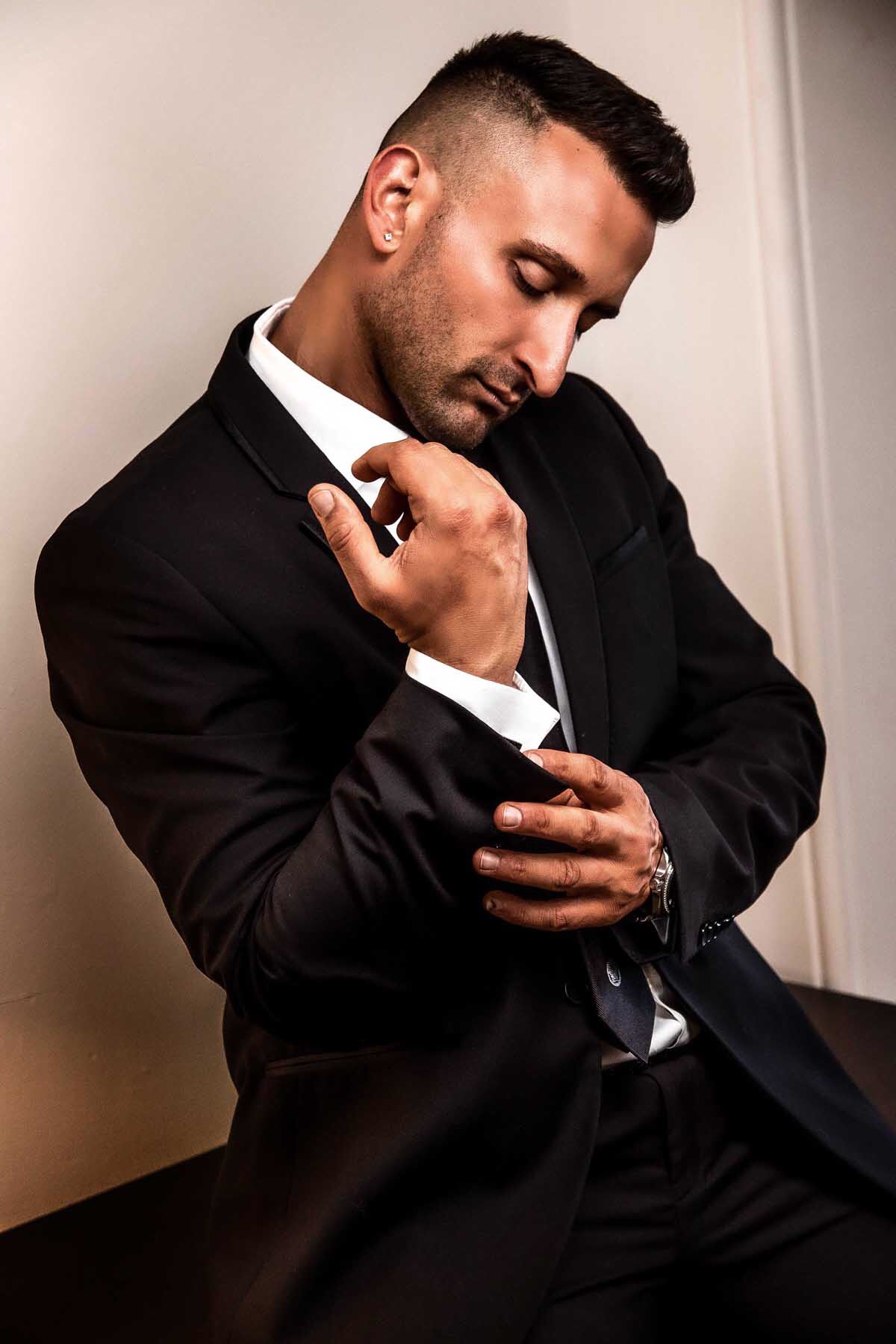